TikTok Statistics - Everything You Need to Know [Apr 2022 Update]
0

TikTok is available in over 150 countries, has over 1 billion users, and has been downloaded over 200 million times in the United States alone. If your brand’s target audience includes anyone between the age 13 and 60, you should be on TikTok right now. Need inspiration on launching your TikTok strategy? Click here for amazing TikTok examples from brands. Want to know how the TikTok algorithm works? Click here. Without further ado, here are the most important TikTok statistics (we will continuously refresh this article as new data becomes available – some data is directly from our TikTok contacts). Here’s a quick rundown of some marketing and advertising related statistics:

Some other quick hits:

Have questions? Email me personally at brandon at wallaroomedia dot com. Want to get a TikTok strategy going of your own? (You should!). Contact us today by clicking here! Or fill out the form below! 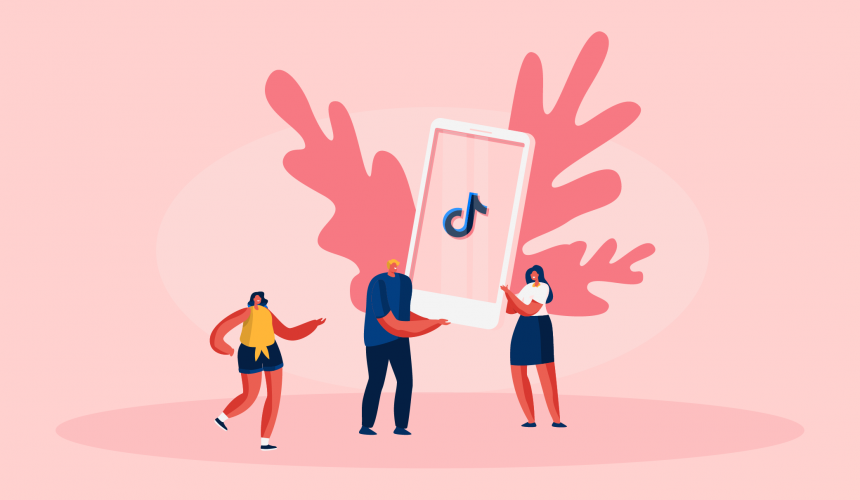 27 Inspiring Brands on TikTok to Fuel Your Creative Strategy